A recent prosecution has highlighted the importance of subcontractors cooperating and coordinating with principal contractors to ensure workers are not put at risk.

On 16 August 2017, a masonry brick wall that was partially built collapsed due to a high wind, crushing Mr Singh who was nearby. Mr Singh suffered serious injuries, including a severe traumatic brain injury, multiple facial and cranial injuries, permanent damage to his right eye and fractures in his arm.

Sandhu initially maintained a plea of not guilty, but in the end, pleaded guilty to a breach of s 19(1) of the s 19 of the Work Health and Safety Act 2011 (NSW) by failing to ensure, so far as reasonably practicable, the health and safety of workers and therefore exposed workers to a risk of death or serious injury.

In assessing Sandhu’s level of culpability, the NSW District Court considered the following, among other things:

The Court concluded that Sandhu’s breach of its work health and safety duties was serious, and its culpability was high.

Sandhu did not tender or produce any evidence, and there was no written submission made. In such circumstances, the Court could not consider or establish any mitigating factors other than that Sandhu had no previous convictions and pleaded guilty. 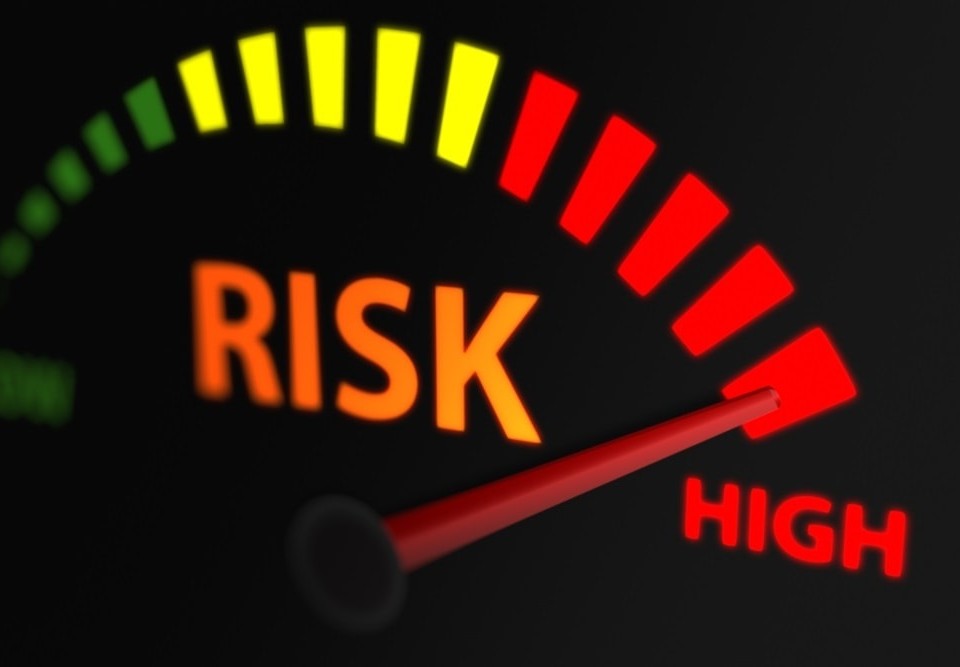 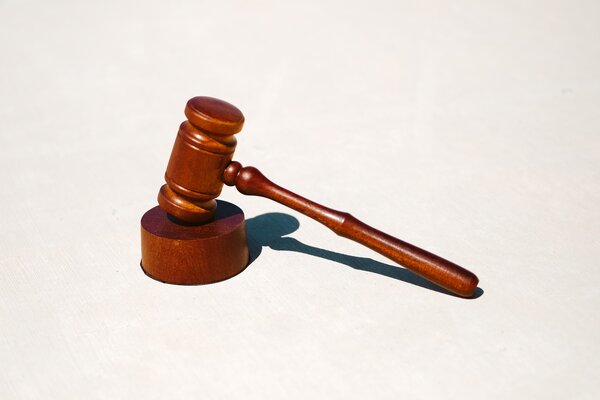 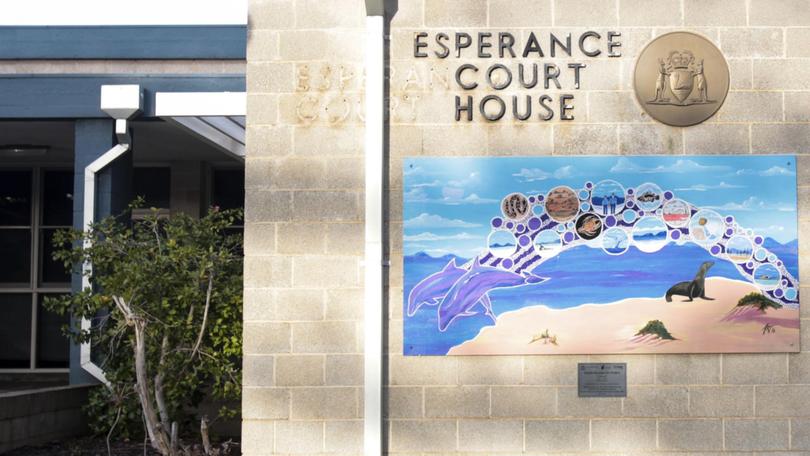